I was so overwhelmed when I stood on the deck that I didn’t realise the gaps between the panes of glass had been changed since Laura’s death.

I put my head and one shoulder through the gap, trying to work out how she had managed to fall from there…

The day after, at the Bur Dubai police station the Director told me that the police had told the Burj Khalifa to make the gaps smaller which they did.

I also saw the CCTV footage and Laura slipping effortlessly through the panes of glass to her death.

And only when I returned to South Africa did I realise that the panes of glass were no longer staggered. 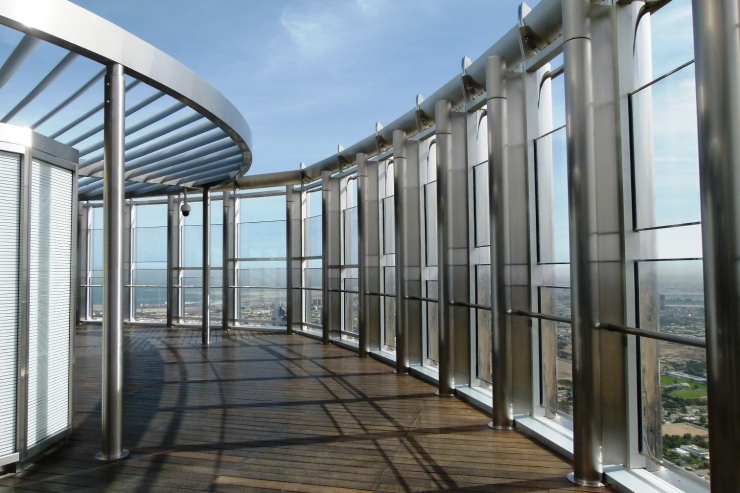