From the Holy Quran: English translation by A Abdullah Yusef Ali – 1976 Edition
(from my late husband’s library) 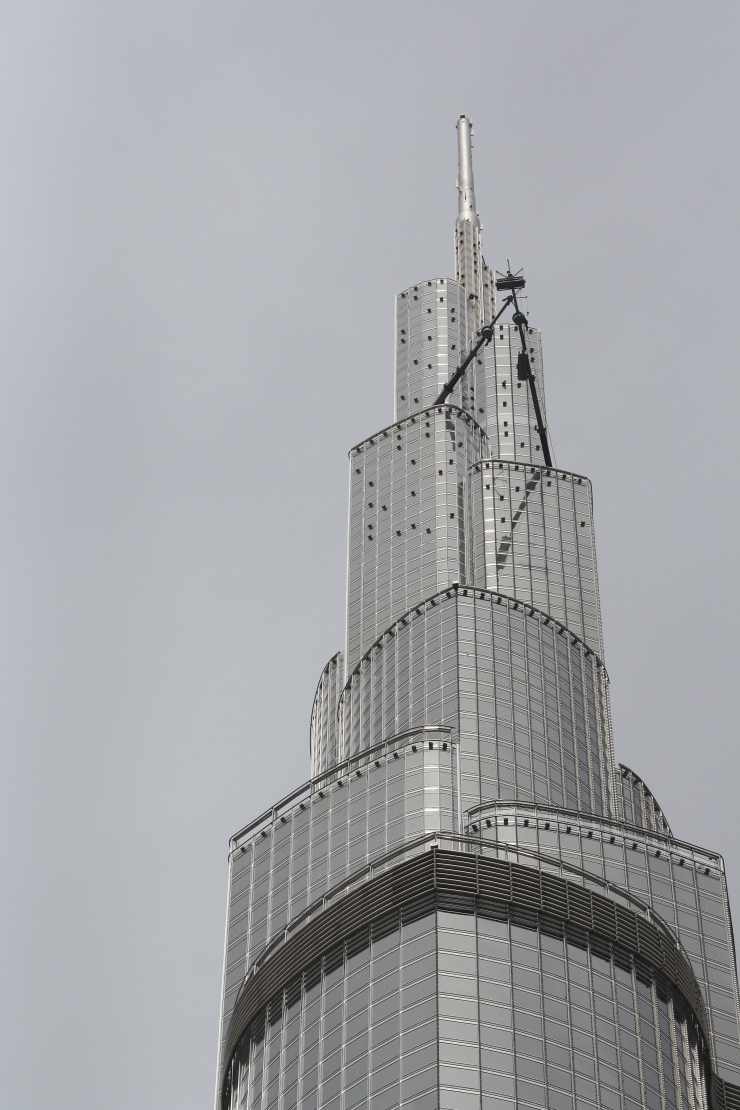 Part of the Armani Hotel, Burj Khalifa. Laura’s body was found on the third floor balcony of the hotel, outside the Amal restaurant

The autocratic country of Dubai, the land of smoke and mirrors.

Sheikh Mohammed bin Rashid Al Maktoum is the Vice President and Prime Minister of the United Arab Emirates, and ruler of the Emirate of Dubai. Wikipedia

This video was recorded in 2018 by his daughter Latifa, prior to her second escape bid. She described her father as, “one of the most evil men I have ever met. Pure evil.” Please support #FreeLatifa and help Latifa to escape from her ‘hell’, in the hands of her father. And her sister Shamsa.

I am not surprised that my daughter Laura was treated like a piece of dirt, a nothing.

All the goverment connections.

Part of the history of Emaar and Mohamed Alabbar, from wikipedia

Alabbar started off his career with the Central Bank of the United Arab Emirates as a banking manager.[6] Later, Alabbar relocated to Singapore and began working for the Dubai government as the director of Al Khaleej Investments, a government-owned company in Dubai with significant real estate interests in Singapore.

In 1992, Alabbar returned to Dubai and began working for the government as the founding director general of the Department of Economic Development (DED).[6][10] Alabbar’s career led him to establish a close relationship with Sheikh Mohammed bin Rashid Al Maktoum, the Ruler of Dubai, where he later became one of Sheikh Mohammed’s chief economic advisers.[11][12] Alabbar worked with Sheikh Mohammed bin Rashid Al Maktoum to drive the development and growth of both Dubai’s tourism industry and global reputation.

In 2005, Alabbar partnered with Giorgio Armani to establish Armani/Hotels, with locations in Milan and Dubai.

Tourist did not fall to death from Burj Khalifa, police say

Police have ruled out foul play concerning the death of a South African woman who fell from her 14th-floor apartment, in Jumeirah Lakes Towers, last November.

DUBAI // Police have ruled out foul play in the death of a South African woman who fell from a Dubai skyscraper last November.

Laura Vanessa Nunes, 39, who was in the country on a tourist visa while she sought employment, is believed to have jumped from her 14th-floor apartment, in Jumeirah Lakes Towers, last November, after the end of a relationship, contrary to reports that she fell from the Burj Khalifa.

“The woman who jumped suffered from emotional instability that led her to make the decision to take her life,” said Maj Gen Khalil Al Mansouri, assistant to the Dubai Police chief in Criminal Investigation Affairs.

“There is no criminal suspicion in the case.”

The woman’s body was repatriated to her home country after the investigation concluded.

“This was a very unfortunate incident, and such cases are rare in the emirate,” said Maj Gen Al Mansouri.

H.E. Obaid Humaid Al Tayer is Minister of State for Financial Affairs of the UAE. He has held senior positions at the Dubai Chamber of Commerce and Industry, as its Chairman from 2000 to 2008. H.E. Al Tayer is a highly regarded entrepreneur and businessman, and is Chairman of the reputed Al-Tayer Group of Companies, a diversified conglomerate with interests in automotive, contracting, distributing, publishing, retail, and services in the GCC.

Al Tayer, the UAE’s Minister of State for Financial Affairs, will replace Essa Al Suwaidi who resigned for personal reasons

Al Tayer, who is also the UAE’s Minister of State for Financial Affairs, will replace Essa Al Suwaidi, who resigned for personal reasons, with immediate effect.

The National and Gulf News are government mouthpieces as can be seen by the above, as are other newspapers.

Why won’t anyone in Dubai speak about Laura’s death? They are scared of the consequences. When I eventually found out where Laura had been staying, the management at the Abidos Hotel Dubailand, had to speak to the police before speaking to me. I was never meant to find out where she had been staying, or to retrieve her luggage. What sort of people (government) would hide this important information from a grieving mother? And yes, they were shocked when I found out, and scurried back to the hotel to remove the invoices from Laura’s stay, but they were too late. I already had copies.